I was honored to sit-down with the award-winning music innovator, band leader, composer, songwriter and overall sonic magician, Jon Batiste.

On the heels of his five Grammy wins, we spoke about his upcoming role in  The Color Purple film adaptation of the musical, his creative inspiration and what’s next for his rocketing career.

Vanessa Freeman / About Author
Vanessa Freeman is a TV Host, Anchor, Reporter, Blogger and Philanthropist. Currently, Vanessa can be seen anchoring for News 12 Networks. Throughout her career, Vanessa has covered every aspect of news, from hard-hitting stories, politics to entertainment.
More posts by Vanessa Freeman 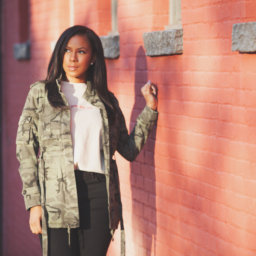 How to Style a Distressed Tee
17 May 2018
Mel B. Dishes about America’s Got Talent

Mel B. also know as Scary Spice, is a new addition to the judges panel on “America’s Got Talent.” She…

What goes together better then makeup and purses?! Come on laidies, you know you get a tingle that courses through…

I had a great time in Thailand and wanted to share my Thailand Travel Vlog, with some of my favorite… 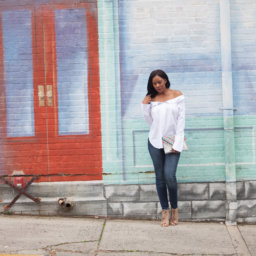 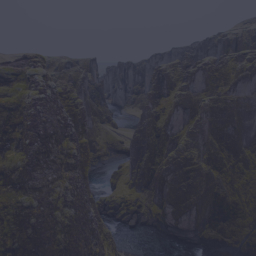 Calling all ladies in the NYC/NJ area or those who are open to traveling to Northern NJ. 1 Woman 4… 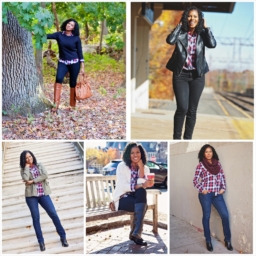 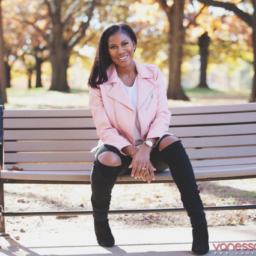 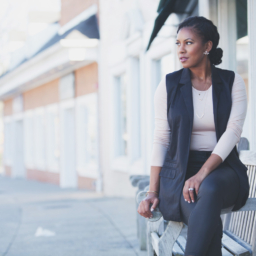 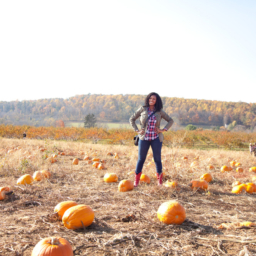 Comedian and leader of the Lipstick Mom Movement, Patti Vasquez hashes out hot topics with us! From sour tweets to… 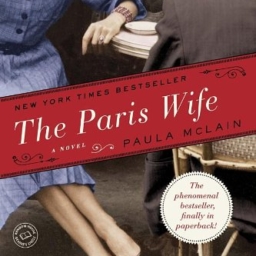 Read with Me and Living Dayton TV

It’s official: Living Dayton has it’s very first Book Club! You have until Midnight on Tuesday, April 1st to cast…

This was my first EVER Oktoberfest and it was so worth the wait!  For me, there was such a build…

Comedian, Arnez J treated us to a particularly hilarious Hot Topics last week!  I know folks in Dayton had a…